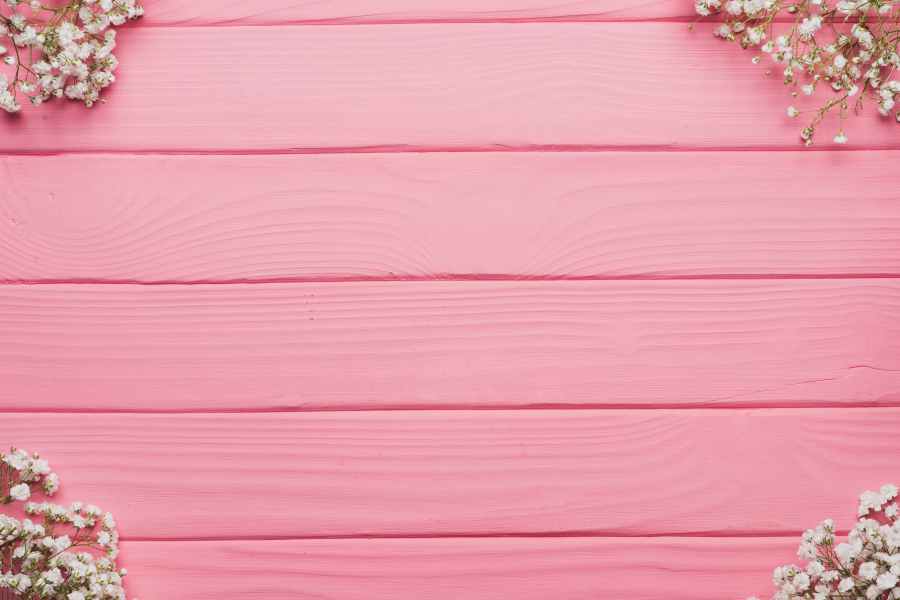 Excerpt from The Hiding Place by Corrie Ten Boom

Due to a clerical error during WW2, Corrie Ten Boom was released from Ravensbruck one week before all the women her age were killed.

She began traveling and telling the story of her family, and what she and Betsie had learned in the concentration camp.

She recounts one story in particular:

It was in a church in Munich that I saw him—a balding heavy-set man in a gray 8overcoat, a brown felt hat clutched between his hands. People were filing out of the basement room where I had just spoken. It was 1947 and I had come from Holland to defeated Germany with the message that God forgives… And that’s when I saw him, working his way forward against the others.

One moment I saw the overcoat and the brown hat; the next, a blue uniform and a visored cap with its skull and crossbones. It came back with a rush! The huge room with its harsh overhead lights, the pathetic pile of dresses and shoes in the center of the floor, the shame of walking naked past this man.

I could see my sister’s frail form ahead of me, ribs sharp beneath the parchment skin. Betsie, how thin you were! Betsie and I had been arrested for concealing Jews in our home during the Nazi occupation of Holland; this man had been a guard at Ravensbruck concentration camp where we were sent.

“You mentioned Ravensbruck in your talk,” he was saying. “I was a guard in there.”

No, he did not remember me.

“But since that time,” he went on, “I have become a Christian. I know that God has forgiven me for the cruel things I did there, but I would like to hear it from your lips as well.”

“Fraulein,” his hand came out, “…will you forgive me?”

And I stood there—I whose sins had every day to be forgiven—and could not. Betsie had died in that place—could he erase her slow, terrible death simply for the asking?

It could not have been many seconds that he stood there, hand held out, but to me it seemed hours as I wrestled with the most difficult thing I had ever had to do.

For I had to do it—I knew that. The message that God forgives has a prior condition: that we forgive those who have injured us.

“If you do not forgive men their trespasses,” Jesus says, “neither will your Father in heaven forgive your trespasses.” …And still I stood there with the coldness clutching my heart.

But forgiveness is not an emotion—I knew that, too. Forgiveness is an act of the will, and the will can function regardless of the temperature of the heart.

“Jesus, help me!” I prayed silently.
“I can lift my hand, I can do that much. You supply the feeling.”

And so woodenly, mechanically, I thrust my hand into the one stretched out to me. And as I did, an incredible thing took place. The current started in my shoulder, raced down my arm, sprang into our joined hands. And then this healing warmth seemed to flood my whole being, bringing tears to my eyes.

For a long moment we grasped each other’s hands, the former guard and the former prisoner. I had never known God’s love so intensely as I did then.

When He tells us to love our enemies He gives, along with the command, the love itself.”
― Corrie Ten Boom

23 thoughts on “DO YOU STRUGGLE TO FORGIVE?”

We are not saved by “giving our heart” to Jesus. We are saved by God giving us a new heart in Christ. 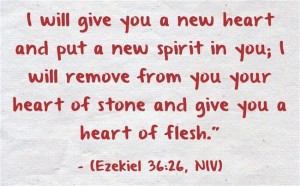 Pinoy Bible Blog to Touch your Heart, Soul and Spirit

Shaped by the Word

A daily dose of God’s touch in a minute...

Jesus answered and said unto him, Verily, verily, I say unto thee, Except a man be born again, he cannot see the kingdom of God. John 3:3

My Bible Reading, Listening and Living

revelations and reflections from my daily devotion

In His Service and Loving It

Original, daily devotionals, inspiration and more from a fresh, "Hey! I never thought about it like that before" perspective.

A blog for history, genealogy, research, and whatever else is on my mind!